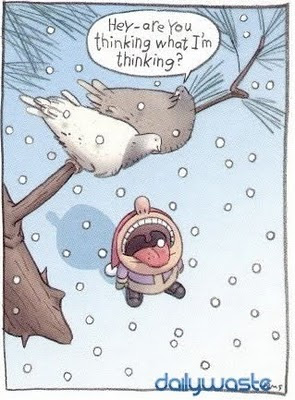 Chances are you're not coming across as poorly as you think.
Author: Cary Terra, M.A., LMFT

It’s a very good post on aspergers. Children with aspergers may have slighter sleep requirements, and as such these children’s are more liable to turn into worried about sleeping. Social stories have confirmed to be a predominantly successful approach in decreasing a child's anxiety by providing clear information on how part of their day is expected to play out.

Theory of mind can be learned, but conscious processing is slow, and complex stuff (like theory of mind) is very slow to convert into faster, unconscious habits. So it is likely that for a very long time you'll be stuck making social gaffes because you just can't think fast enough to reason everything out in realtime (while also quite possibly coping with sensory overload, the actual content of the social interaction and the like).

The brain is a parallel processor, but why the heck can't I have a set of parallel consciousnesses :(

Haha. The thing is right! After reading the Sally-Anna task my mind went like: "The marble is in the box, that obvious! But wait... does Sally know about it? No... I quess she doesn't. She didn't see the switch after all. So she would naturally think the marble is still in the basket because she has no clue it's not there anymore."

Its very good, finally some people are beginning to.or at least attempting to understand what we have been trying to describe and understand all our lives --to our complete frustration and exasperation. Usually ending in lost jobs, lost relationships, and comorbid psychosis.
But they missed the mark got close, but did not explore the asperger reaction to the tet deep enough (because they just are not wired the same).

In the Sally/Anne test: First, as an Aspie, given the same information then asked "what would sally think" My response is that She (or if I was Sally) will think that if Anne did not steal the marble, or switch it, or bring in a bunch of different marbles, or put in her pocket or, or, or, or, then it would still be in the box --BUT --since Sally (or I) have no possible way to know then the marble may be anywhere, or gone, or even in the other basket.

But if I believe sally to be like all the other people in the world that do not seem to see the obvious right before them, then she would probably, happily, assume that is is in the box. And that is where I have such a difficult time understanding "normal" people. Because there simply is no current indication it is, Anne was left alone with it, why would I jut "assume"it is still in the box? The fact that the audience seen Anne move it is a side track, and not relevant to the test question at all.