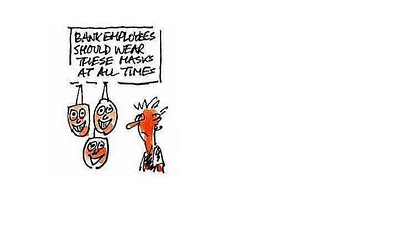 Welcome adults on the spectrum and those of us who love them.
More at: www.terratherapy.org