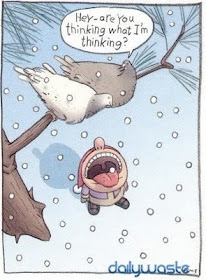 Chances are you're not coming across as poorly as you think.
Cary Terra, M.A., LMFT 4 comments:
Share
‹
›
Home
View web version